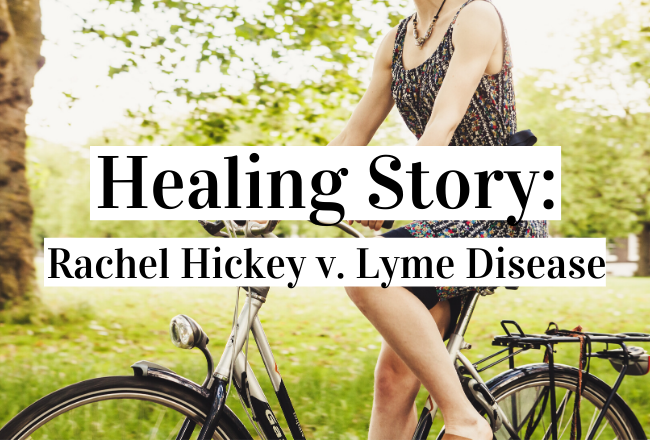 One morning in the summer of 2007, I woke up and I couldn’t straighten my right leg. The pain in my right knee was so excruciating that I thought it would shatter if I tried to move it. Within one week, that pain traveled to the rest of the joints in my right leg, then down my left leg, and I couldn’t walk. The doctors were stumped, my parents were stumped, and I was a teenager and just wanted my life back. Fortunately, within a couple of weeks, instead of years, I was tested for Lyme disease. The test was positive. I was given the antibiotic Doxycycline, told to stay out of the sun (Doxycycline causes sun-sensitivity), and sent on my way. Once I started taking the antibiotic, the pain did go away, and I was able to walk again. I was cured, or so I thought. I was so grateful that we figured out what was wrong and that there was a treatment for it. I quickly forgot all about Lyme disease and went off to college.

While I was in college, I started to notice pain in both of my hands and wrists. Honestly, at that point, I didn’t think anything of it and chalked it up to stress. I had an old injury in my neck from when I played soccer in high school. The pain from that was well-managed by chiropractic care, but it started getting more and more intense and I started getting migraines. I chalked this up to stress as well. For years I thought that what I was going through was normal because it was all I really knew.

Over the next couple years, the pain continued to worsen, but since it was different than the initial pain I developed from Lyme disease I didn’t make the connection. I started doing whatever I could to stop handwriting anything because just holding on to a pen was painful and I couldn’t do it for very long. If I didn’t go to the chiropractor on a weekly basis, I would start to get dizzy and feel like the room was spinning even if I was just sitting in a chair. I remember talking to my mentor in graduate school and I had to physically hold onto the chair I was sitting in because I thought I was going to either fall over or throw up.

And then the fatigue took over. You really can’t understand what fatigue really is until you’ve experienced the fatigue from chronic illness. Every morning I would wake up and the first thought that ran through my head was “I can’t wait until I can go back to sleep tonight.” I never felt truly awake. Around this time, my mental clarity started to plummet, and the brain fog set in. I was called into my boss’s office multiple times so we could talk about my performance… or lack thereof. I was in a Ph.D. program and I couldn’t even accomplish simple tasks without making mistakes. This was when I started to notice the depression. It had been around for years, but it was just lingering in the shadows. Now I started noticing thoughts like, “what if I just don’t wake up tomorrow?” These types of thoughts started to crowd my aura and actually gave me a sense of relief.

What I’ve depicted above isn’t even a comprehensive symptom picture of what I was going through, but you get the gist. I finally took action and went to a doctor. He ran a couple of blood tests for various autoimmune diseases, but everything came back negative. On paper I was healthy. He decided that even though the tests were negative, due to some other diagnostic criteria, I probably had rheumatoid arthritis. This didn’t sit right with me, so I decided to do my own research. This was my first step into advocating for myself. I discovered a cornucopia of information through blogs and other sites that was honestly a little overwhelming. What piqued my interest however was when I started noticing posts talking about chronic Lyme disease. Everything started to make sense. My ever-expanding list of random symptoms that didn’t really fit any one disease process made sense if I still had Lyme disease. I went back to my doctor reinvigorated with the sense that I finally had an answer only to get shot down and told chronic Lyme disease wasn’t real.

I felt defeated, but overtime, through additional research and help from friends I discovered how nutrition can play a large part in overall health and well-being. Growing up, nutrition wasn’t really talked about as something that could really affect your health. I really only remember people talking about it in terms of weight loss. I started reading blogs and listening to podcasts and learning more and more about how different types of food have the potential to cause widespread inflammation throughout your body. Changing my diet wasn’t going after the core issue for me, but it was something that I could control and hopefully start to feel better from.

What diet did I try? While I don’t aim to tout any one diet, the one that I landed on was the Autoimmune Paleo (AIP) Protocol. I was willing to try anything just to feel better even if it meant reintroducing meat into my diet (I had been a vegetarian for over 4 years at this point). The AIP protocol is meant to eliminate potentially inflammatory foods from your diet for a period of time and then add them back in one by one to figure out your individualized food sensitivities. I’m an all or nothing type person, so I spent a week reintroducing meat using supplemental digestive enzymes and then I went 100% AIP. The fog started to lift. My energy increased, I started to think clearer, and I actually wanted to get out of bed in the morning. By no means was my healing complete, but this positive change motivated me to continue and made me realize that feeling better was possible. I stayed strict with this protocol for 9 months before really adding anything back in. I did it for that long because I was scared to feel worse again, but this diet is not meant to be long-term.

During this time is when I discovered Lyme Literate Physicians and I started to see one who diagnosed me again with Lyme disease plus co-infections through clinical reasoning as well as lab work. I felt vindicated and heard. I was ready to try whatever this doctor recommended to get better. This is when I experienced what people call “green allopathy,” which basically means instead of being prescribed a ton of different prescription medications, I was prescribed a ton of different supplements. I was also prescribed another antibiotic, which I took for over a year. That year was filled with “Herxheimer reactions,” which are mild to severe worsening of symptoms due to microbial die-off. I thought this is what I had to go through to truly heal, but it never really felt right to me to be on so many different things at once. I never actually felt better, and most of the time I felt worse. Also, this protocol was costing me a ****-ton of money each month. I decided, against the recommendations of all of the blogs I’d read and against my own fear of doing the wrong thing, to once again change doctors to a Naturopathic Physician who wasn’t “Lyme Literate.” This was my second step into advocating for myself and boy did it pay off.

The physician I started to see used a combination of muscle testing, homeopathy, and pranic healing to ultimately help my body heal itself. Muscle testing as defined by Dr. Donald Baker, “is a system, involving testing of the nervous system, for evaluation and treatment of visceral, musculoskeletal, and emotional conditions.” Basically, at every visit, she tested my body to determine what the primary focus of treatment needed to be at that time. I went from taking over 20 supplements/medications per day to taking less than 4 at any given time. Through this process of truly individualizing my treatment plan, I not only started to feel better, but I also started to spend less money per month.

Homeopathy is based on the principal that “like cures like,” and acts as a stimulus triggering your body to start to correct itself. It is focused on treating a person as a whole vs. a list of symptoms. I’m the type of person that has the tendency to shove negative emotions down deep inside my body when they start to surface. Even my close friends and family didn’t know what I was going through because I hid it so well. What I noticed homeopathy help me the most with was releasing those trapped emotions that I had been holding on to for years. Homeopathy is truly an individualized medicine so if what I just wrote doesn’t resonate with you that doesn’t mean homeopathy wouldn’t work for you.

Pranic healing is a no-touch energy healing technique that works to correct imbalances in your energetic anatomy (ex. aura and chakras). For me this modality was the key. While I saw significant improvement and ultimately a cure in the depression I was experiencing, what surprised me the most was that when I started incorporating pranic healing, the physical pain started to diminish and eventually go away. My doctor actually gifted me my first pranic healing session and I’m not going to lie, I was skeptical. I come from a traditional scientific background, and I had never even heard of energy healing before this point. However, like I said earlier, I was willing to try anything and I’m so glad I did.

After working with this practitioner for just a little over a year, I was cured. I no longer have Lyme disease. I was experiencing symptoms in nearly every system of my body. I had joint and muscle pain, IBS, air hunger/shortness of breath, tremors, weakness, disorientation, migraines, heart palpitations, fatigue, brain fog, memory loss, difficulty finding words, dizziness, anxiety, and depression. I don’t even know if I’m remembering everything, but what I do know is that all of that is now a thing of my past.

Before starting to see this Naturopathic Physician, the mentality in my treatment protocols was attack focused. Basically, kill the bugs to feel better. Instead, what worked for me was to shift the mentality to one focused on building myself up, reawakening my immune system, and truly healing on a mind, body, and soul level.

Our bodies have an innate ability to heal when given the right environment. 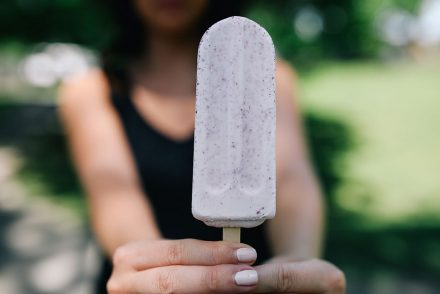 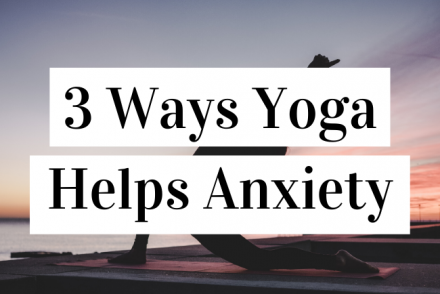 The War of Art: Break Through The Blocks and Win Your Inner Creative Battles