Why You Need Vulnerability in Your Relationships 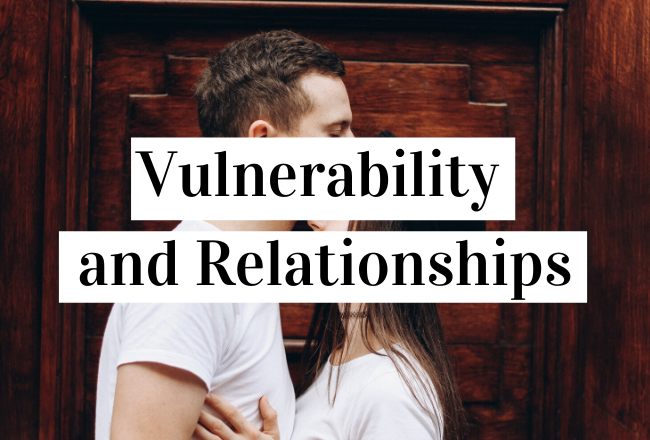 I recently saw an article shared on social media that said the reason love sucks for millennial women is because of “Hook-Up Culture.”

That, essentially, we’ve stopped connecting in favour of options.

We can erase someone from our entire life in 30 seconds using our phone, without even telling them.

But here’s the twist:
I deeply believe in every fibre of my being that were all really just old school romantics.
I really believe that we all want that connection — wait, require — visibility in relationships.

But in order to get that ooey gooey good love, we have to actually show ourselves.

And we’ve forgotten how to do that.

With swipes and apps and the ability to edit and take time to reply we’ve forgotten what a conversation is without a backspace.

This bodes issue, because how the hell are we going to receive electric romance, if we can’t even talk?

If vulnerability is the glue, than is that what will make a relationship stick?

Telling him what you’re actually feeling.

Being ok if it puts your heart on the line

Vulnerability is the bridge that allows us to see each other’s soul, by being in our messy human.

When we shut down the channel of connectedness we just recreate hallow parings, numb out and bypass any chance of real intimacy.

Because we’re meant to pair.

We’re designed and wired to want to merge, to feel chosen and safe.

One night stands don’t do that.

We just keep lying to ourselves about it.

By really enjoying who we are and being okay with letting someone else enjoy it.

In order to shift out of Hook Up Culture we need to admit we want love, and that real love requires the potential to be hurt.

Being able to lead with an open heart in a cancel culture that blocks and deletes requires strength in identity and the belief that if you let someone in, (regardless of outcome), that you’re going to be safe.

Release the idea that controlling your heart will somehow get you what you want.

If someone doesn’t have the emotional capacity to hold you, it’s better to find out sooner than later.

Life-long relationships demand a level of openness in order to be sustained, and we need to be brave enough to lay our cards out in order to get the love we deserve.

Letting our guard down requires faith that if someone can’t or won’t “see” you, that it doesn’t matter because you see yourself.

The right person for you will love the unfolding of knowing you, and you won’t find that match until you decide you’re important enough to be found. 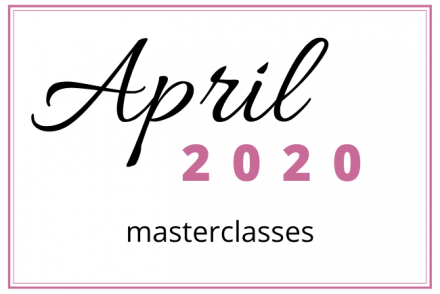 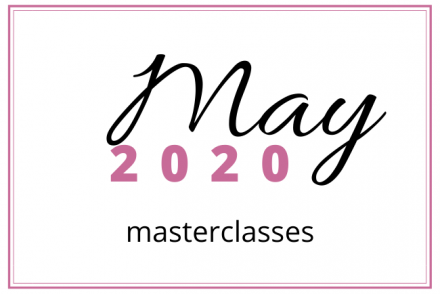 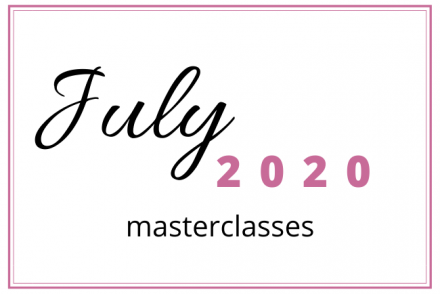